At this time, there is not a cure for ASD. However, treatment based on ABA is considered the “gold standard” for improving the symptoms of ASD. Over 40 years of research has demonstrated that ABA can be used to teach new skills and improve challenging behavior for a wide range of learners. Treatment based on ABA has been endorsed by several prominent organizations, including: 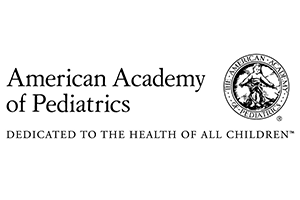 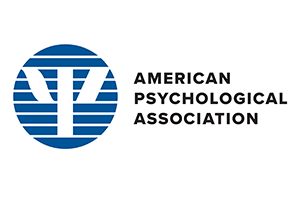 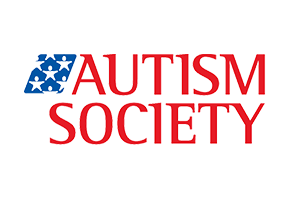 Treatment based on the principles of ABA focuses on helping clients learn the skills that are necessary to live an independent and happy life. To achieve this goal, a wide range of behaviors are targeted. Some tasks are simple and only require one step (e.g., pointing to a banana to access a preferred snack) and others require multiple behaviors completed in a specific sequence (e.g., preparing food in a microwave by pushing the buttons “1”, “3”, “0” then “Start”). The specific skills included in clients’ treatment are individualized to ensure meaningful changes.
Considering the wide range of behaviors people use throughout the day and how each occurrence of a behavior provides an opportunity to learn, might be helpful when examining the service delivery model used in ABA.
Research examining the effectiveness of ABA therapy indicates to make meaningful progress, the majority of clients require between 15-40 hours per week in ABA treatment. The number of hours recommended for individual clients depends on his/her specific needs.

Generally, it is optimal for clients to receive treatment five days a week. For instance, a client receiving 25 hours of treatment per week could work with a registered behavior technician for five hours per day, Monday-Friday. However, our staff are always willing to work with families to find the best way to obtain the medically recommended level of treatment.

The Science of Learning

To help clients acquire the skills they need to be successful, the work of our staff is guided by the core dimensions of ABA.

Our behavior analysts work with families to develop behavioral treatments that: 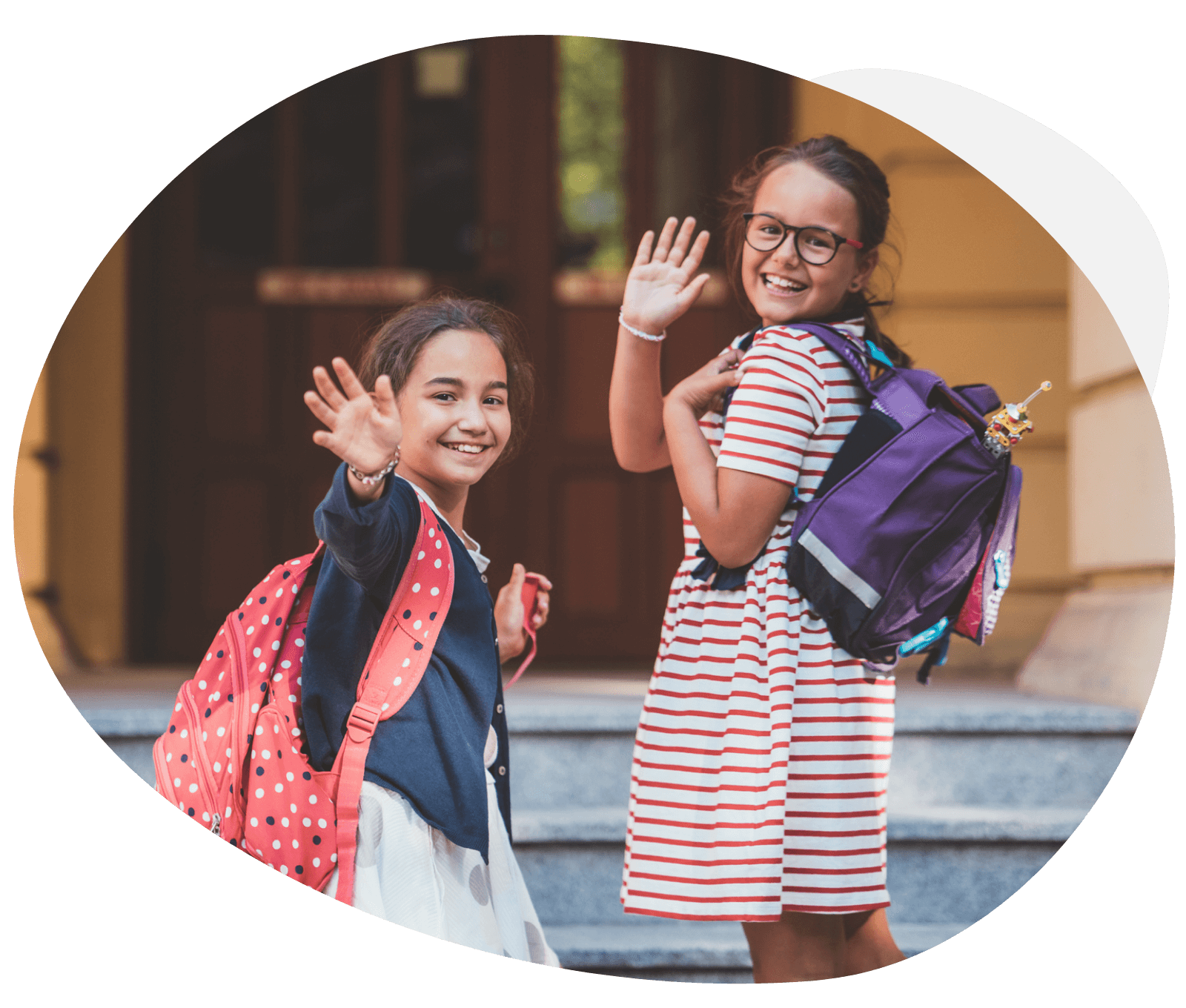 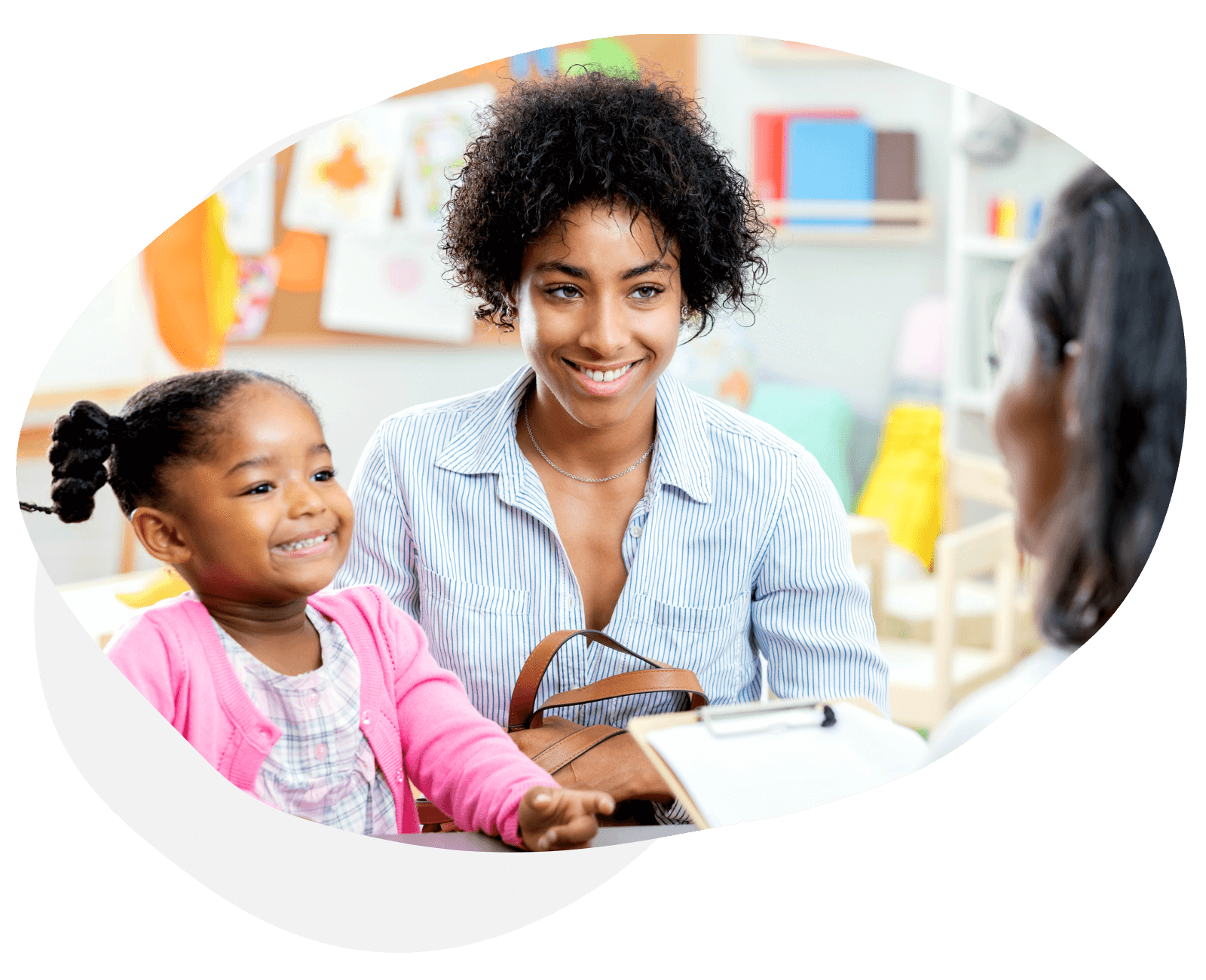 Based on the evidence

Are based on the evidence of scientific research Changes in behavior that make a difference

Changes that are observed across all meaningful environments

Result in changes that are observed across all meaningful environments 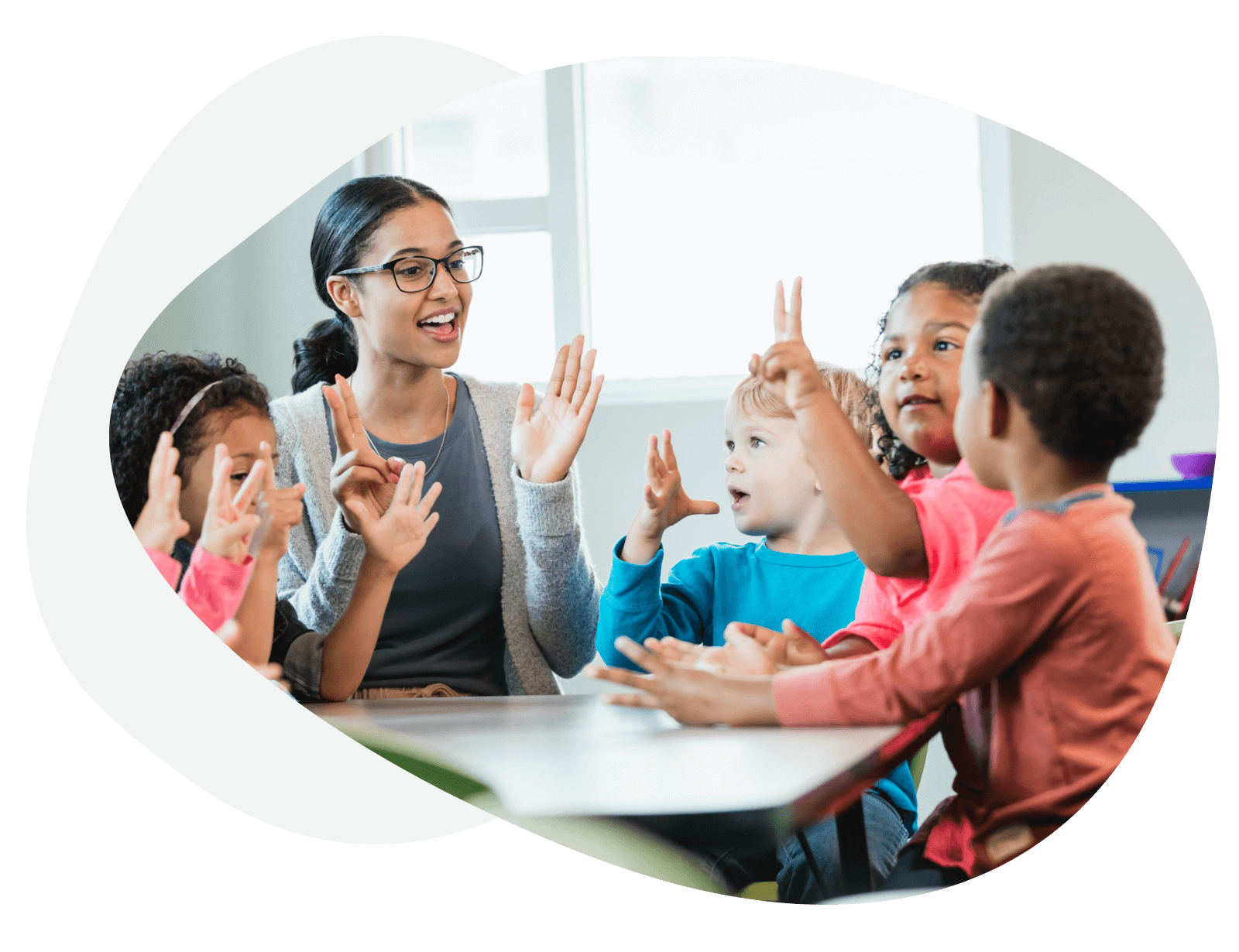 The ABCs of Learning

An easy way to remember the learning process is the ABC’s of Learning.

The antecedent is the state of the environment before the behavior occurs.

Events in the antecedent affect motivation and over time specific actions or items signal when to use and when not to use a specific behavior.

Behavior is the action of the person. Anything a person does, like walking, jumping, or sleeping, is a behavior.

The consequence is the state of the environment after the behavior occurs.

Events in the consequence affect the likelihood of a behavior happening again in the future.

To illustrate the learning process, two brief examples are presented below.

Example 1: Imagine a young boy named, Fred, who walks into the living room to see his father. He wants to be picked up but has not yet developed the language skills to stay “Pick me up”. Fred stands in front of his father, but he is not picked up because he hasn’t communicated what he wants. After a few seconds, Fred’s father looks at him and says, “Hey Fred, what do you want?”. Fred then extends his arms above his head and reaches for his father. As he engages in this behavior, his father picks him up.

The next time Fred walked into the room, he immediately extended his arms over his head and reached for his father. Based on this observation, a behavior analyst would say that Fred’s reaching behavior was reinforced by being picked up.

The processes that affect learning do not differ between behaviors that help or hinder our everyday activities. An example of how a behavior that negatively affects a person is learned is presented below.

Example 2: Fred and his father have just finished shopping at a local grocery store. With Fred sitting in the cart, his father pushes it towards the front of the store where the cashiers are located. After standing in line, Fred sees his favorite type of candy and reaches for it. His father responds by saying, “Fred, you can’t have candy before dinner.” which results in a tantrum. His father asks him to stop crying but it has no effect on Fred’s behavior. After a minute, other people standing in line begin to look at Fred and his father. In an effort to stop the crying and exit the grocery store as quickly as possible, Fred’s father hands him the candy bar, which results in Fred no longer crying.

The next time the father and son approach the checkout line, Fred begins to cry. Based on this observation, a behavior analyst would say that Fred’s crying was reinforced by gaining access to a candy.

Fred wants to be picked up

Fred is not able to reach the candy bar

Fred is picked up

(Fred can reach the candy bar)

It’s important to note that learning does not always occur that quickly and the amount of time it takes a person to learn something varies person-to-person and can also depend on the behavior.

Teaching appropriate behavior is difficult, especially when it occurs during on-going activities, like trips to the grocery store.

Our clinicians understand the complexities of teaching new skills. Through their extensive training and hands-on experience, the staff at CCABA has the skills to support families by:

To learn more about how CCABA staff can support clients and their families, the How Behavior Change Programs are Structured section provides a more detailed description. If you are interested in a more interactive way to learn, please contact us about our Intro to ABA sessions (offered monthly).

Applied behavior analysis is a science which examines the relationship between behavior and the environment in which it occurs. As a science, it relies heavily on the collection and analysis of data. Behavior change programs typically follow five steps.

Ready to take the next step? Fill out our form and an intake coordinator will follow up.