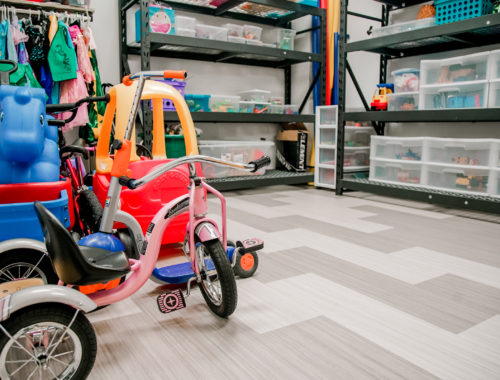 Originally from Long Island, New York, Doug Fabian is excited to make the move to North Carolina and join the CCABA team as the Clinic Director of our Cary location.

Doug received his undergraduate degree from Hofstra University where he studied Psychology. He originally planned to get his doctorate in Clinical Psychology after undergrad, however, he decided to take a year off in order to build up his experience in the field before applying to Ph.D. programs. During that year off, Doug was introduced to the field of Applied Behavior Analysis. While working at a clinic that serviced clients on the Autism spectrum between the ages of 3 and 21, he gained first-hand experience and saw the life-changing impacts that ABA has on individuals with ASD. It was then that Doug realized that he needed to make this his career! Doug went on to earn his Masters’s degree in ABA at Long Island University and accrue hours through that same clinic to ultimately receive his Board Certified Behavior Analyst credential.

Doug has now worked in the field for almost 10 years, both as a BCBA and as a  supervisor for a team of BCBAs and RBTs providing ABA services in the home, community, school, and clinic settings. He has experience leading social skills groups, as well as training school personnel and family members on behavioral strategies and techniques.

Doug says, “At CCABA, I get to be a part of a growing organization committed to providing quality and excellence in ABA services, helping lead a team of some of the kindest, most passionate individuals I’ve ever met who are devoted to changing lives and making impacts! “

Think you’ve seen Doug before? Well, maybe you did! He acted as a kid, auditioning for movies and TV, and even starring in an off-Broadway show in 7th grade! Today, Doug loves singing, playing guitar, and of course, cooking! You name it, he’ll try cooking it!