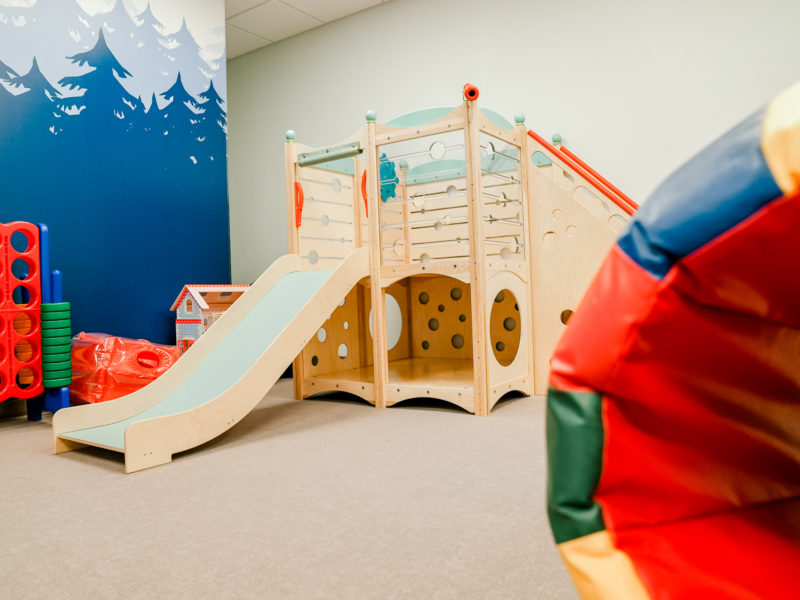 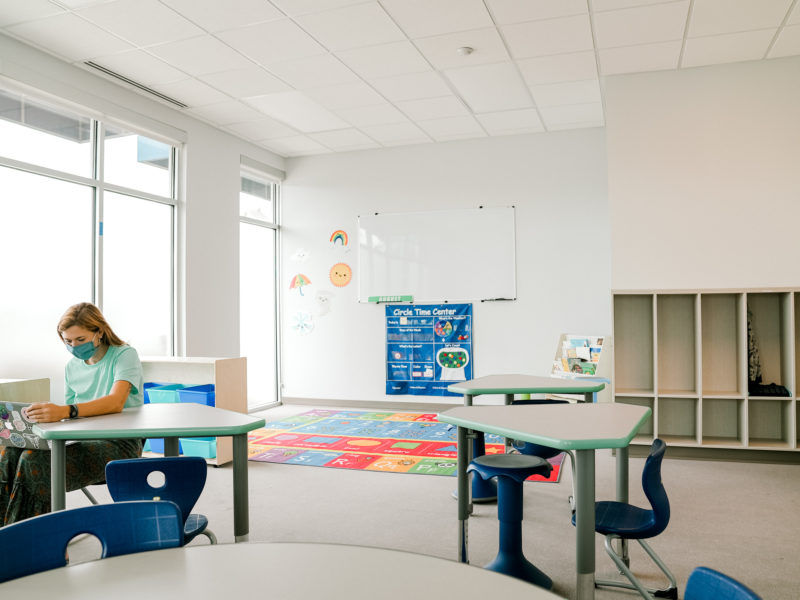 Fueled by a passion for expanding access to Autism services, Joanna Santiago has worked in the field of Applied Behavior Analysis for nine years and as a Board Certified Behavior Analyst for six years. She is committed to ensuring families and clients have independent and meaningful lives through behavior reduction strategies, functional daily living skills, and developing language.

Originally from Virginia, Joanna has always thought of herself as a “Military Brat”, jumping around from military base to military base during her childhood years. She even spent four years living in Ramstein Germany!

Joanna received a bachelor’s degree in Psychology from George Mason University, and later earned her Masters in Special Education and a Graduate Certificate in Applied Behavior Analysis from her alma mater.

In previous roles, Joanna has worked as an employment liaison connecting individuals with meaningful, paid employment opportunities at a post-secondary program at George Mason University for individuals with intellectual and developmental disabilities. She has also worked as a 1099 BCBA contractor in Northern Virginia providing direct BCBA services around the Virginia/DC area before CCABA.

After joining the CCABA team in 2018, Joanna trained and collaborated with others on functional analysis, transition and discharge planning, community engagement, student supervision, and apprentice supervision. In every role, she loves to collaborate with paraprofessionals and focuses her efforts on engagement with pediatricians and mental health organizations across the state.

When not working, you will find Joanna traveling, cooking, playing video games, working out, and most importantly, spending time with her cats! While pursuing her passion for animal welfare, Joanna has adopted two kittens, Lana and Moira, as well as a bunny. You could say, she is CCABA’s resident cat lover!